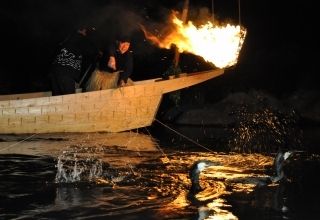 Oze cormorant fishing, which charms every sightseer by its simple and natural atmosphere, on the night of May 11th at Oze in the Oku Nagara River Prefectural Park and continues to entertaine visitors for about five months until August 15th.
Please enjyoy an ancient scroll picture created by cormorants and cormorant fishing masters on the surface of the water under the light of a bonfre in the darkness.

・Period：From May 11th to October 15th
・Application should be made 5 days in advance.
・Cormorant fishing is suspended when the river rises and a typhoon comes. 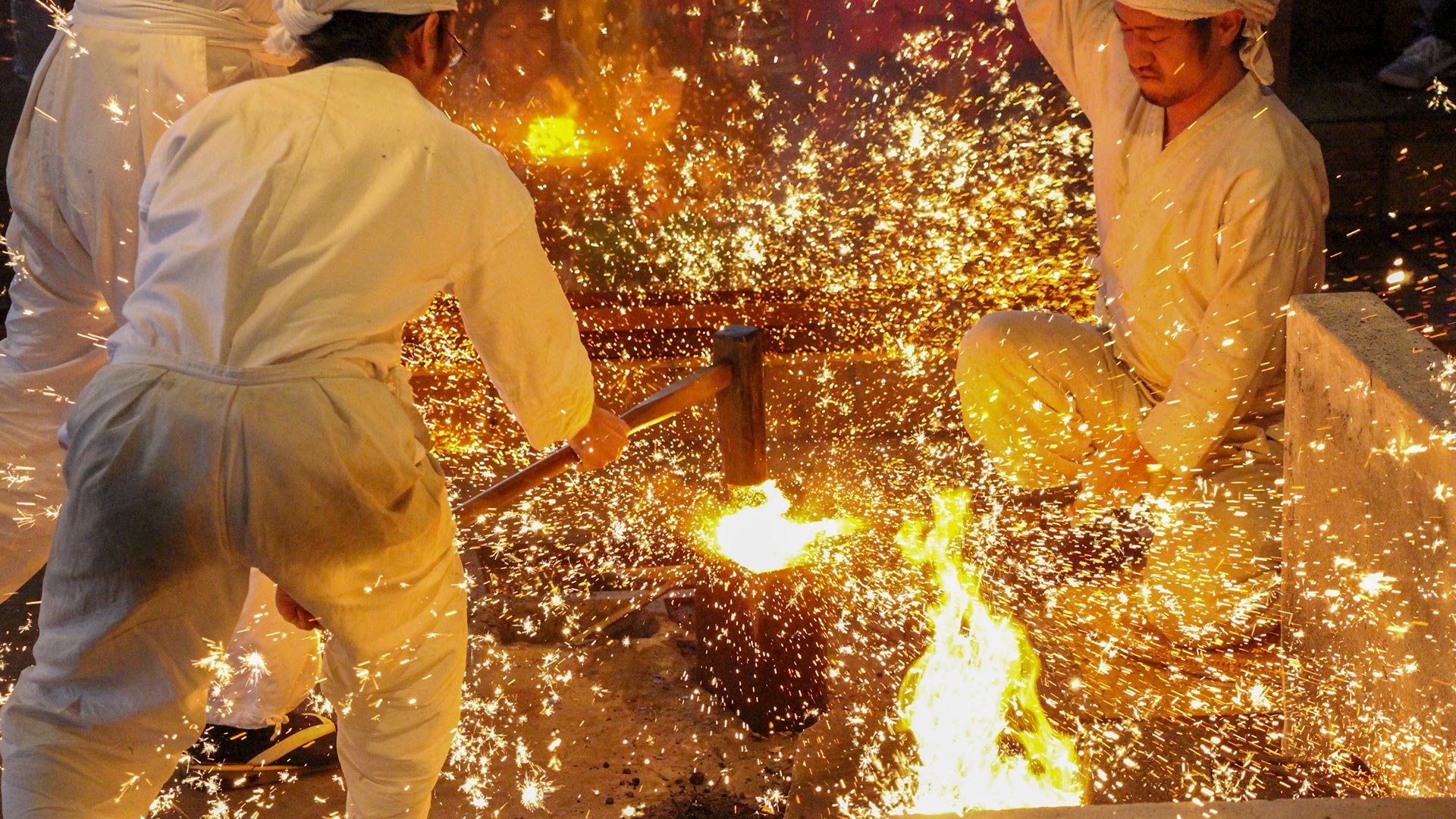 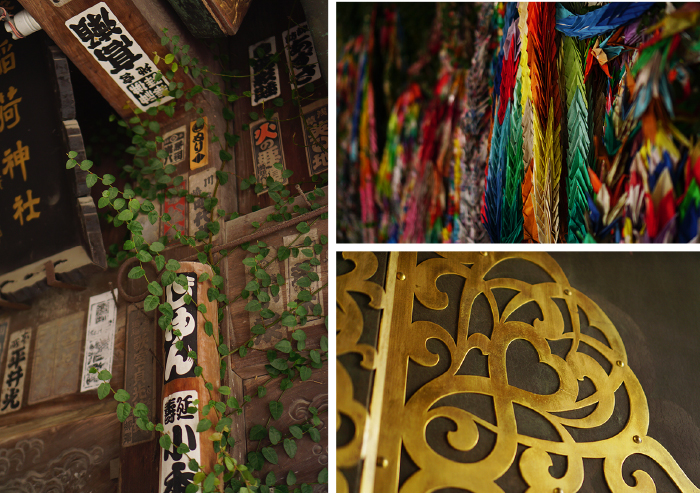